Today marks exactly one week that I have lived in Geneva, Switzerland. In this short period of time, I have:

The Swiss are surprisingly nice. And so are the expats who live here.

On Sunday I decided to take a day trip to Bern, the Swiss capital. It’s a pretty short trip at just under 2 hours by train. (SIDE NOTE: Swiss trains are not as reliable as people say they are. On the way back from Bern my train was behind schedule by 5 minutes, AND they had to offload us at Lausanne because the train broke down. L’horreur !)

But Bern was lovely. Very rustic, and decidedly more visually appealing than Geneva, which is a bit grey and concrete by comparison. Here is the view from outside the Parliament building. 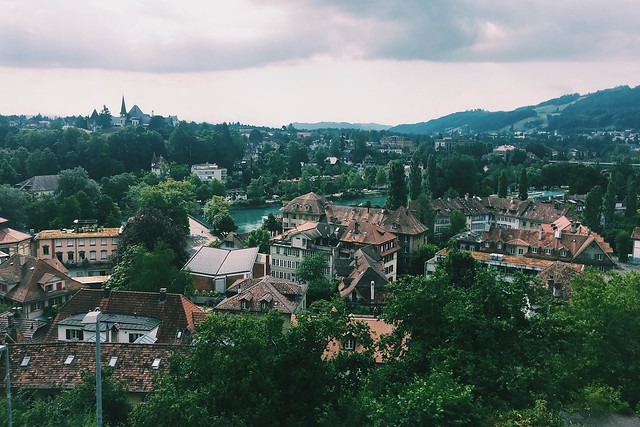 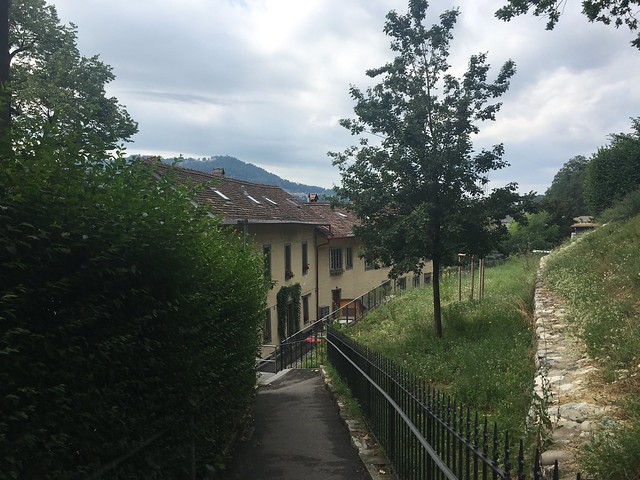 I crossed the river to go to the Bernisches Historisches Museum (Bern Historical Museum, which includes the Einstein Museum) and decided to first have brunch at Steinhalle, the restaurant next to the museum. The layout was open and airy on a hot summer day, and I enjoyed drinking a rosé, coffee, and OJ combo despite having to keep swatting at ants that were crawling all over the table. 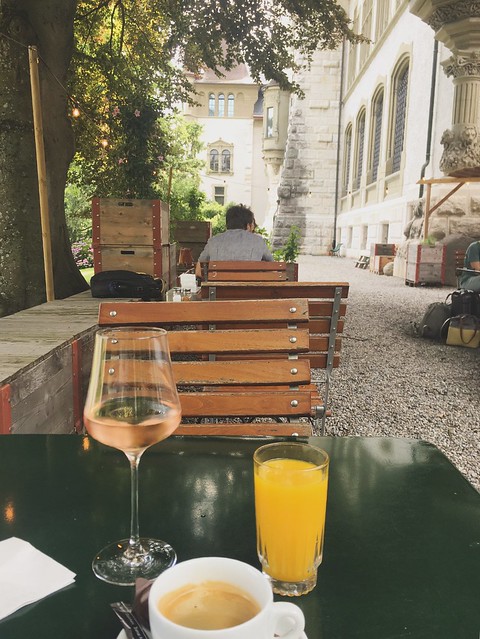 Not gonna lie, the food was weird (but also good?). I couldn’t really read the menu, even with Google Translate, because it was in that sort of made-up German where random words are combined to form new ones. 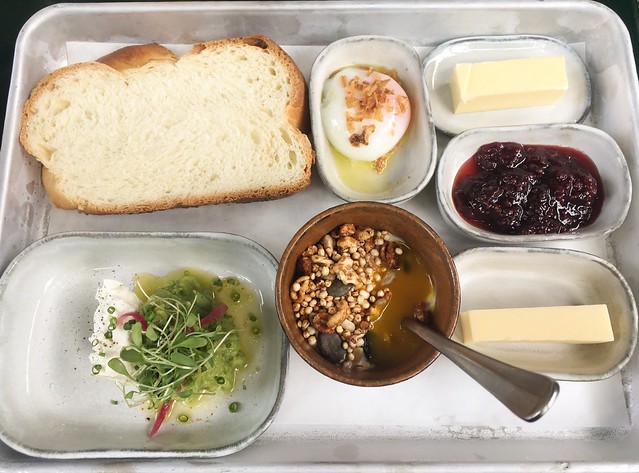 Pictured above: Bread; an egg benedict; a hard butter and a soft butter (??); jam; some sort of yogurt; this weird little salad whose ingredients remain a mystery. Not pictured: a big ole bagel that was stuffed with spinach and another egg benedict; a small, nutty piece of cake.

After brunch I headed into the museum. It was pretty quiet, like everything else in Switzerland. 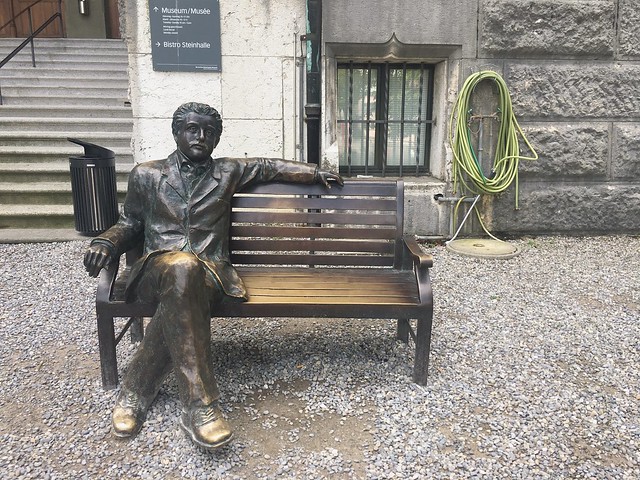 Most of the museum was stuff I had already seen before. There was one exhibit on Native Americans and native displacement and genocide, which was unexpected but appreciated. 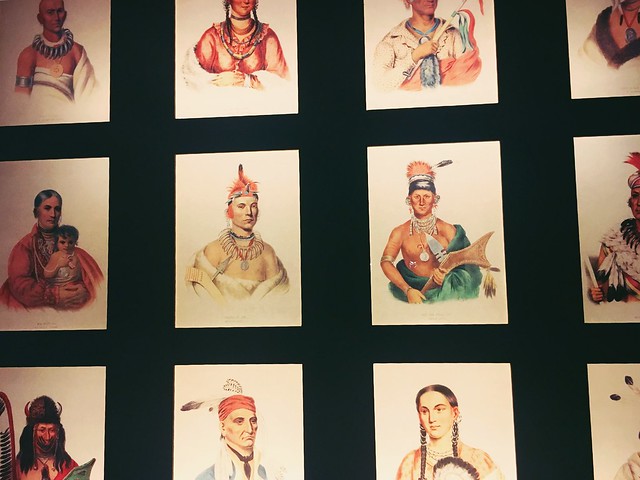 “The only good Indian is a dead Indian.” Chilling. 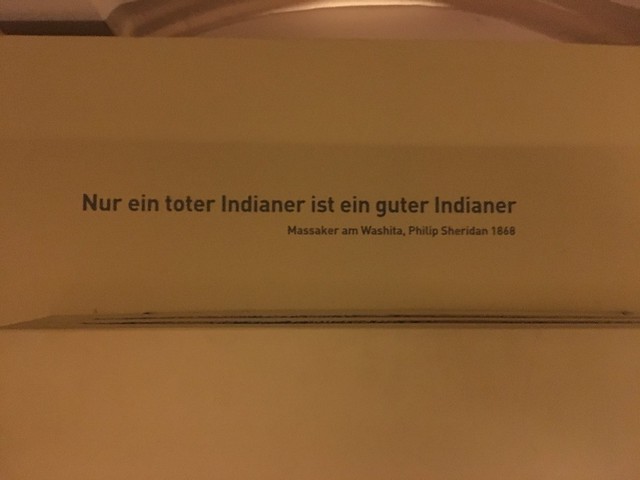 The Einstein Museum, which took up the second floor, was the highlight of the museum. It was very, very detailed — an informative chronology of his entire life, which was closely woven into the fabric of societal changes throughout that period, including technological innovations, World War I, the Holocaust, and the nuclear arms race. 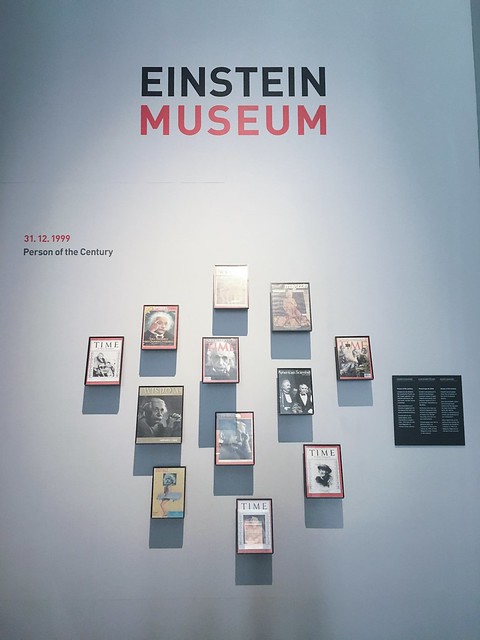 Cracked up hard at these EXTREMELY literal takes. 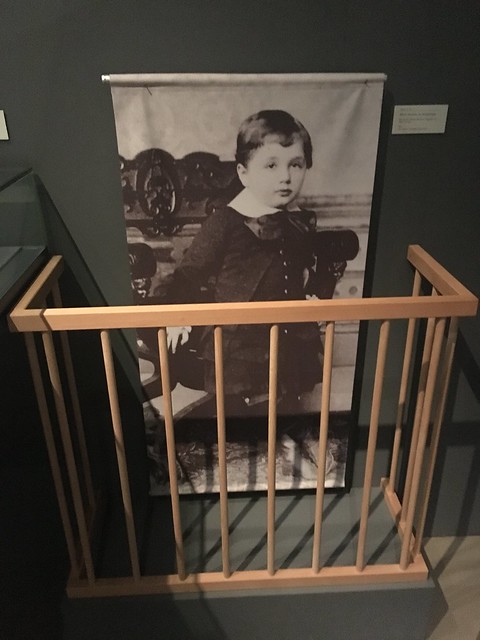 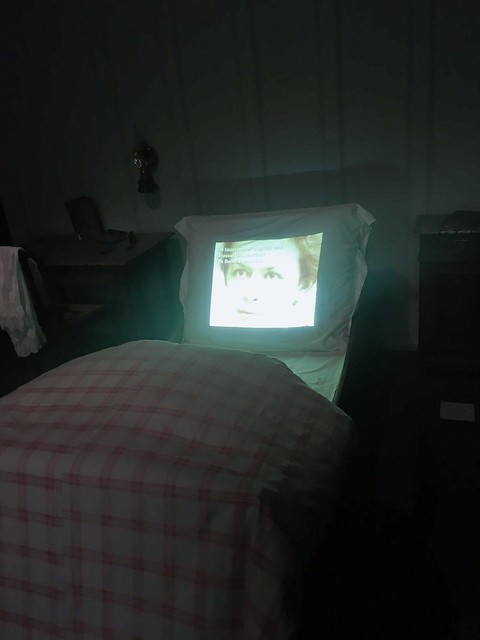 I had somehow never seen this photo before, but it gave me chills. 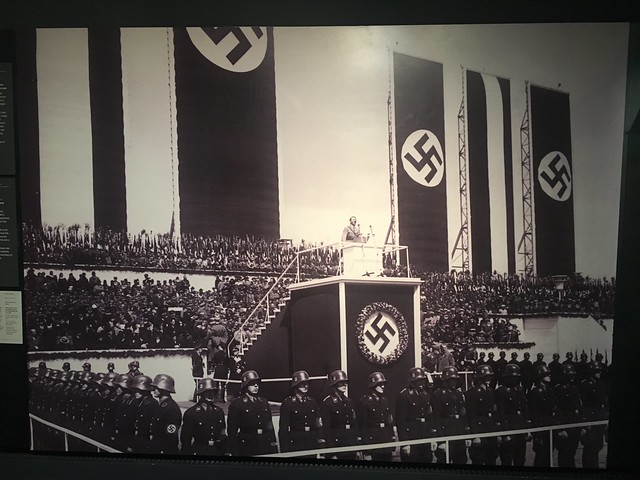 True story: In an interview, a burned out Einstein told the reporter that he wishes he’d just been a plumber instead. An actual plumber heard about the interview and wrote him the very tongue-and-cheek letter below. 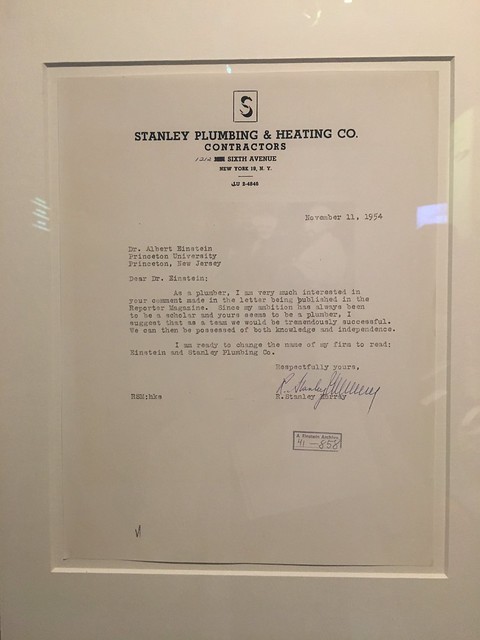 Gotta admit the signature on this letter Einstein wrote to his gf was mad cute. 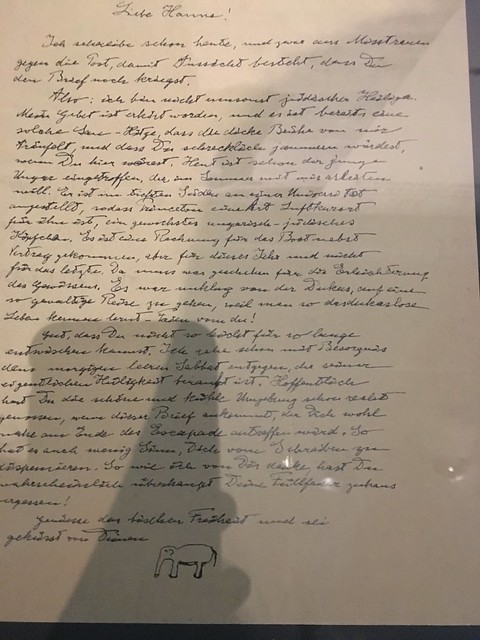 A couple of other miscellaneous items from the museum that I liked. This was a chair for a mayor. Yes, a MAYOR. 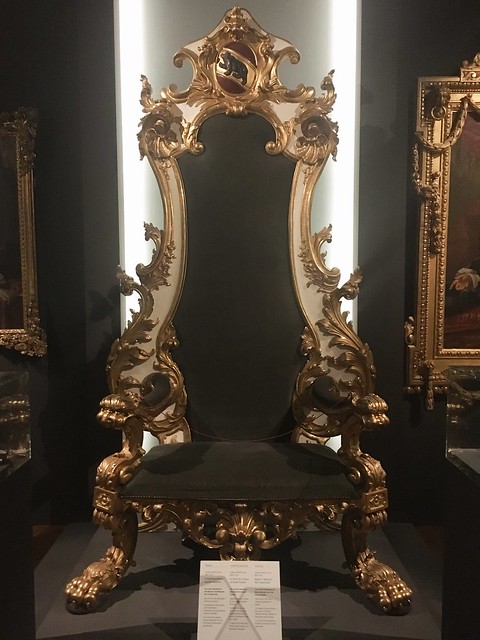 This bear gave me ten extra years of life. I was so disappointed that they didn’t have postcards of it — or any swordsman bear, really — in the gift shop. 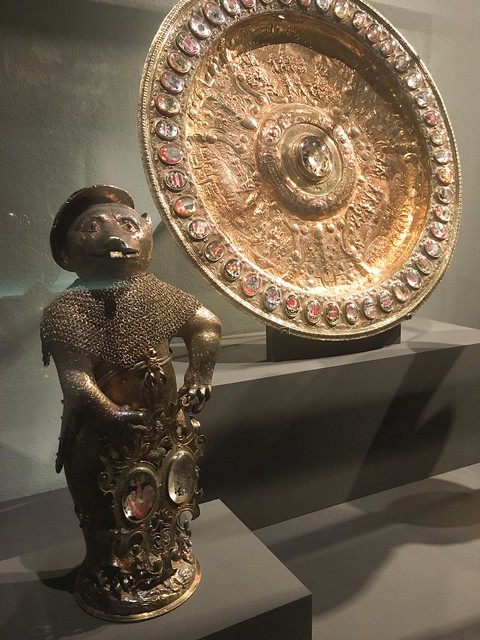 Bears are the mascot of Bern, so after the museum, I went to see the “bear pit” — an enclosure on the banks of the river where an actual family of bears lives. It was a heavenly, scenic walk through some very lovely neighborhoods. 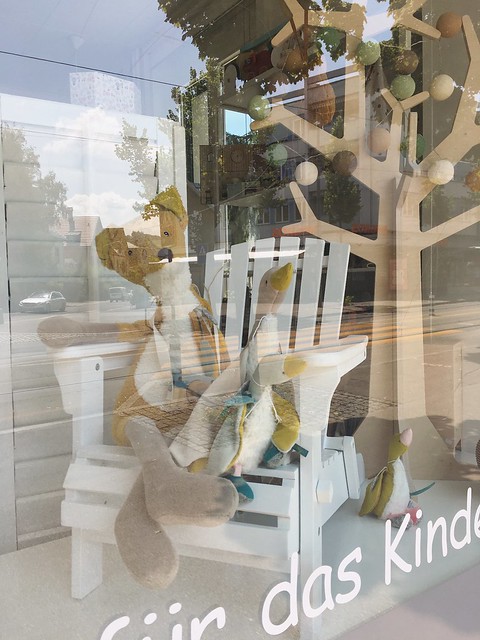 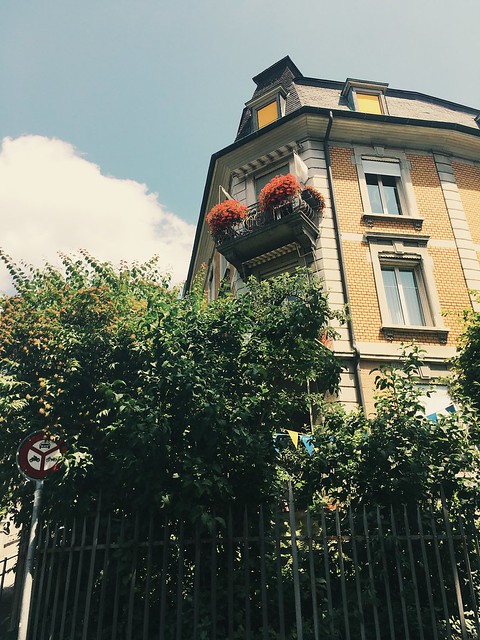 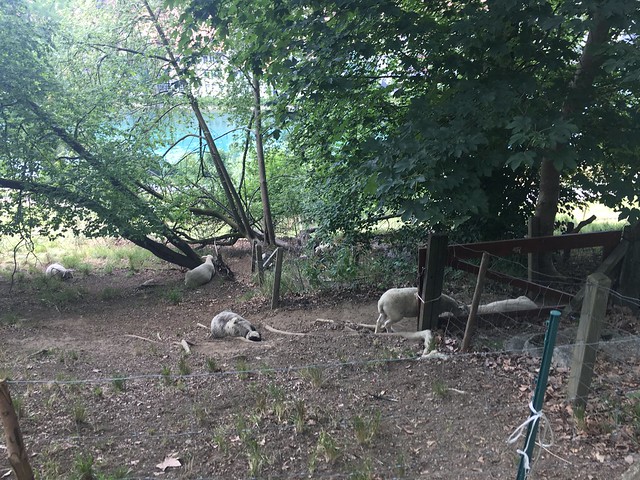 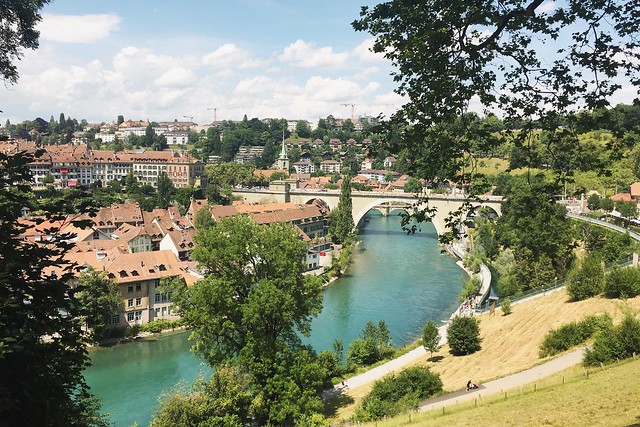 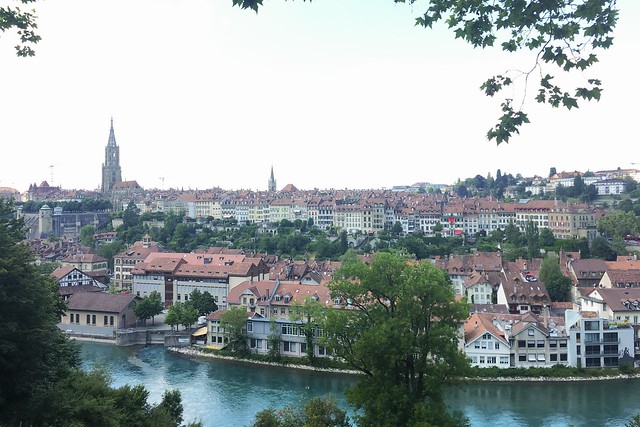 I don’t have any great footage of the bear family because I was afraid that I’d drop my phone and then the bears would have it. 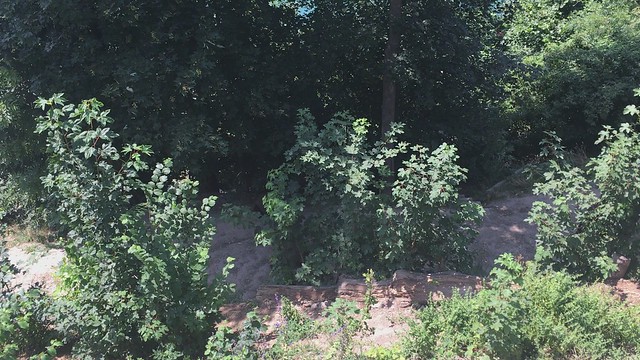 After I saw the bears, I just sort of walked around and took in the old town. 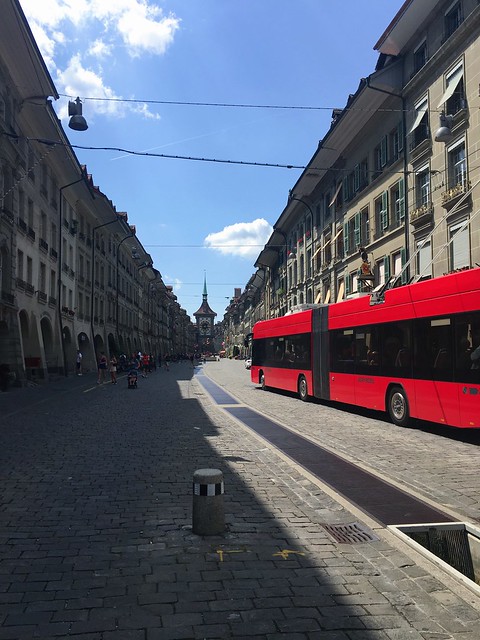 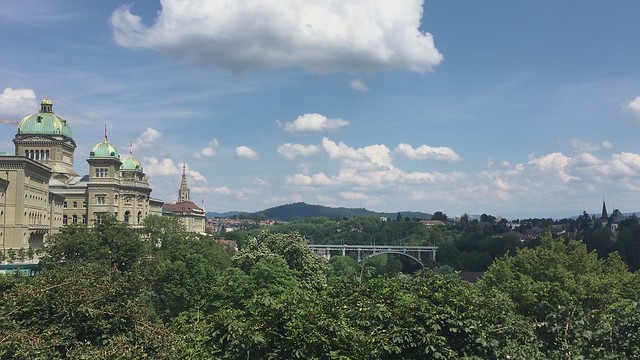 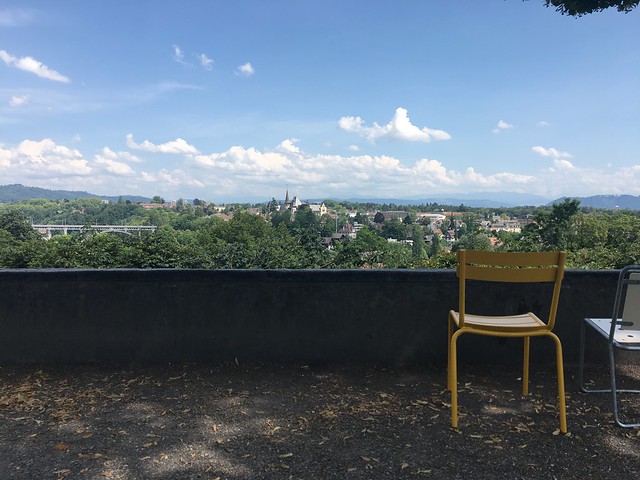 And then it was time to go back. The view of Lake Geneva from the train was… *chef’s kiss* 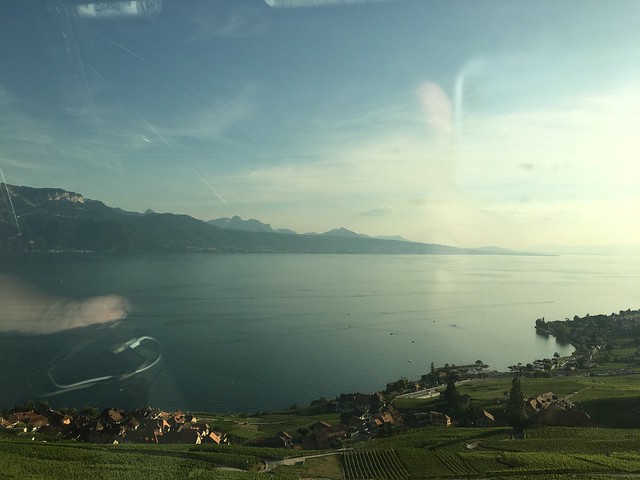 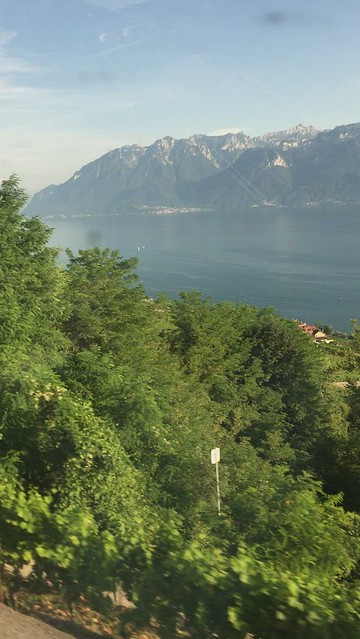 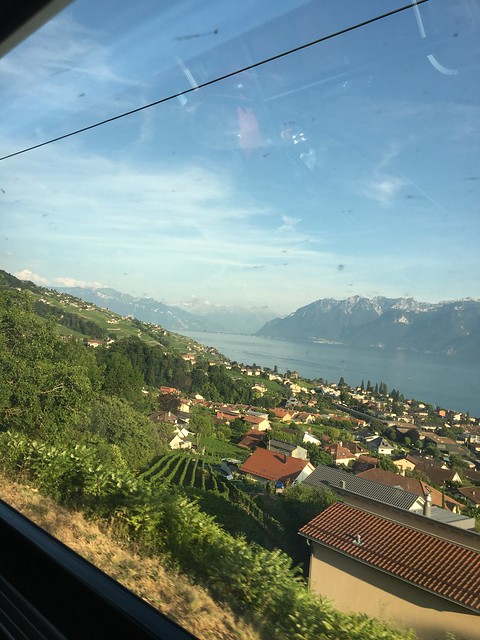