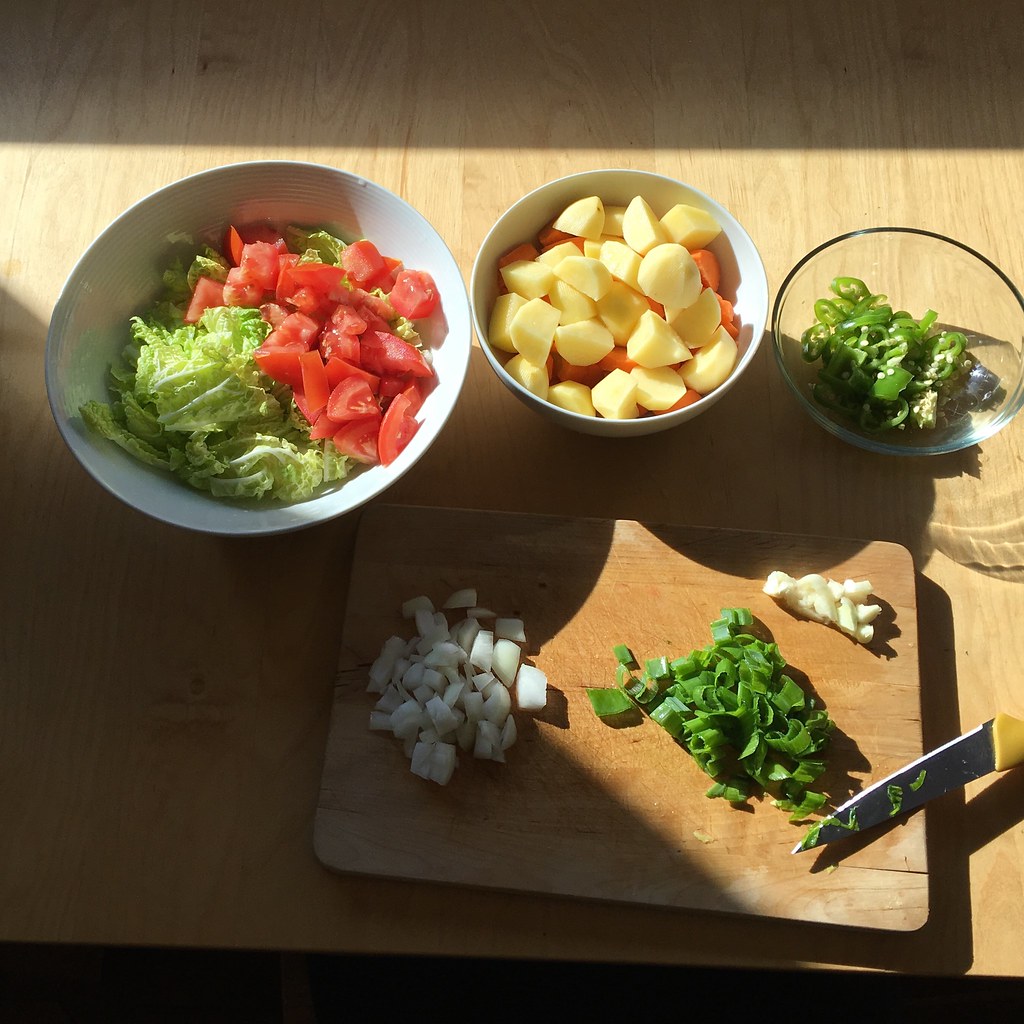 Mental health-wise, I have been up and down and up and down in the last few months. It’s nothing I won’t be able to overcome eventually, but I have definitely been at the bottom of that curve for a while. I had lunch with two colleagues the other day and could barely keep my head up while they chatted about all sorts of topics that I normally would have found fascinating. When you’re down, you feel like a black hole — as soon as you open your mouth, a stream of bitter complaints and dark observations will come pouring out, and you’ll have ruined a perfectly nice conversation. I know better than many people just how toxic and contagious negativity can be, so I am determined to always try my best to filter and channel my thoughts appropriately — such as through this blog.

First of all, the COVID situation in the US is absolutely devastating. I may be abroad, but I can’t look away. I read the New York Times live updates at least twice a day. I am horrified for my parents, my brother, my friends, and the millions of people who are in a less privileged situation than they are. It’s sick that my parents, especially my dad, who’s at higher risk, haven’t left the house except to get groceries since early March. And it’s even sicker that people have to go to work on the front lines, knowing they’ll likely be exposed, that they will have to deal with angry customers threatening their personal safety over masks, and all that for a starvation wage. I heard from my undergrad alma mater that 57% of its students have seen their summer internships cancelled. 48% of adults in the US are unemployed or not working. I don’t think I had ever lived through a period, not 9/11 or the Great Recession, where it was just all bad news, all terrible news, all of the time.

Job security doesn’t exist anymore. My job is funded. For now. I still have one year to figure out what I want to do next and what I can do next. Two colleagues from other teams have recently learned they won’t be renewed; one is urgently looking around for new opportunities to avoid having to return to the US. The other just straight up vanished, no goodbyes, no sendoff. My LinkedIn feed is filled with meticulously crafted posts from people at companies like Airbnb and Uber, diplomatic and upbeat with just the slightest bit of anxiety peeking through. “Unfortunately, my role was impacted today along with many others. I am so grateful for the opportunity to work at XX with the world’s most incredible team.” These folks have more grace and poise than I will ever know. If I ever got laid off, you can bet your ass I’d not waste as much as an apostrophe on extolling the virtues of the organization that had just made me redundant. Sorry.

I’m frustrated about being stuck in my career. I actually do like my job, my organization and my field of work, but I also feel lost. I haven’t been promoted since 2014, when I was fresh out of college with one year of full-time experience. I now have a master’s degree and almost eight years of experience. Yet at every job I’ve held, I’ve remained at the lowest level of the organization; I don’t really have a clear path in mind for how to grow, how to advance in my trajectory, how to fight for and win a more senior position. I’ve never been a manager. I feel incredibly stagnant.

I know part of it can be attributed to good old bias — according to a McKinsey report I just read today, “The biggest obstacle women face on the path to senior leadership is at the first step up to manager. For every 100 men promoted and hired to manager, only 72 women are promoted and hired. This broken rung results in more women getting stuck at the entry level, and fewer women becoming managers.” And when you throw being Asian-American into that mix, things get even more complicated.

But of course I also have to ask: How much of this is me? What could I be doing differently? How do I plan my career with more ambition and intention? Does it even make sense to advocate for a promotion when there’s a pandemic going on? And this is where I feel stuck. I have some extended holiday leave coming up, and instead of taking a long vacation, I’m going to spend some time at home working through this.

And depression is just tiring in general. I haven’t talked to my therapist since March 6, right before things got really bad. At first it was because I didn’t want to do virtual therapy and also didn’t want to put her at risk by meeting in person. But eventually I also realized that she just wasn’t the right fit for me, personally. I need a therapist who’s an analyst, who troubleshoots with me, who knows when to push back and challenge me. And she specializes in things like breathing techniques and bridging the connection between mind and body. Which is great — it’s just not what I want to get out of therapy.

I’ve been doing okay without a therapist, but I feel fatigued all the time. I’ve largely stopped cooking and am eating a lot of store-bought frozen meals and expensive salads from the work cafeteria. I spent a whole day in bed after I came back from Salzburg this weekend, even though I had done nothing except sit on a train the day before. The only positive: no more insomnia. As soon as my head hits the pillow at night, I’m out like a light.

Okay, so some things aren’t garbage.

My events are going well. In January, I started a meetup group in Geneva for people who want to get together and talk about serous topics in life. We were on hiatus for the whole winter and spring, and in June, it finally felt safe again to resume meeting in person. I wore a mask and gloves, distributed hand sanitizer, stipulated physical distancing, the whole works. More than 30 people so far have asked to join the July meetup, and I’ve felt bad declining some of the requests, but I don’t want to be responsible for creating a superspreader event.

I’ve also created a book club, only instead of books (which are long and often expensive), we read long-term essays and articles. At our first meetup, we’ll be discussing a Guardian essay about the Black experience and racism in Europe.

I’ve gotten much closer to some of my coworkers. One in particular has become a true friend — the type of friend where you feel comfortable walking up to them at any time and saying “can we go for a walk right now?” and you look at each other and they nod, close their laptop and stand up, and you just know they’ve got your back. I have four people at work that I can trust like this, plus many more who are kind and fair, which is an incredibly valuable gift.

I’ve started working on a personal project. I’ve decided to set aside some personal funds to pay someone — a college student or recent grad who needs a bit of grocery money, perhaps — to help me create a small project that aims to support POC-led businesses. I also have some friends and colleagues who are interested in pitching in. I won’t share more here as I still need to take some time to fully shape and flesh out the idea that I have, but I’m hopeful that I can make it happen.

I can still travel. I mean, how amazing is that? I’m not planning any big trips at the moment (Austria was fantastic but felt exhausting, and it was only 4 days), and will use my upcoming annual leave to mostly rest at home, cook, read, think, and write. But the knowledge that I could pop over to France or Italy if I needed a short getaway is a pure gift. And of course, Switzerland in and of itself is a getaway.